Leave it to me, to come up with ideas like this! (Ha ha) Really seems to be my forte. I recently conducted an experiment to see if (Soda, Juice or Tea could cause a FALSE POSITIVE RESULT) on a HPT. (Home Pregnancy Test) and to answer that question, Yes! One specific liquid did in fact score a false result. So there has been some speculation about whether or not the sugar content inside the drinks or liquids were responsible for producing a 2nd Line on our lovely little pee sticks – and I decided to put that theory to the test!

After flipping through a ton of website pages and results from our beloved Dr. Google – I have come across some speculation on the possibility that certain liquids (aside from Urine) can cause a false positive on a HPT! (Home Pregnancy Test) and it made me really curious. Needless to say, I decided to conduct a little experiment myself to see if Soda, Juice or Tea could yield a possible false result! 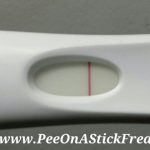 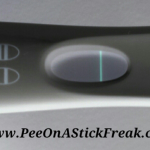 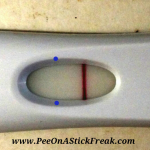 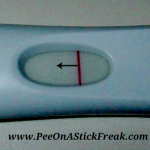 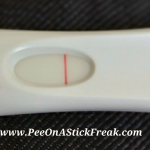 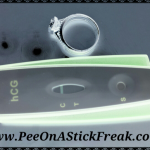 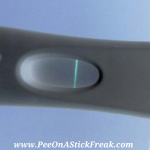 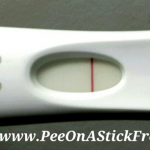 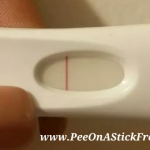 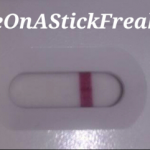 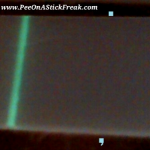 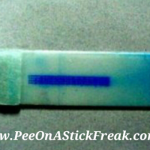 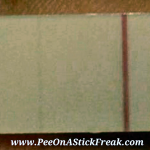 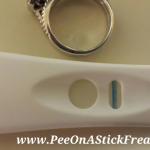 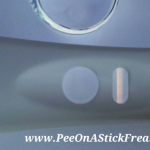 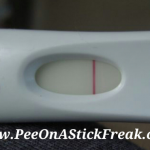 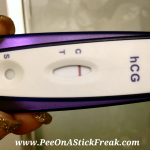 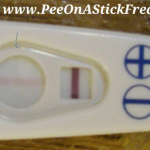 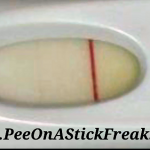 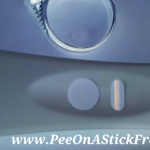 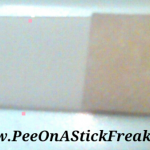 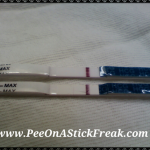 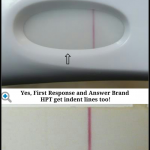 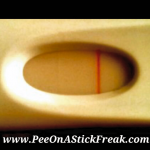 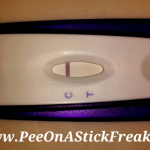 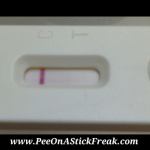 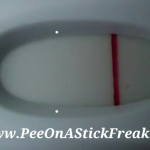 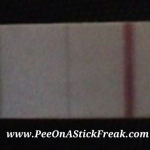 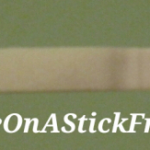 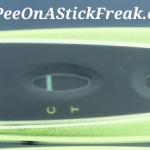